N.N. MIKLOUHO-MACLAY’S RESEARCH IN THE CANARY ISLANDS AND MOROCCO

In 1864, after being expelled from St. Petersburg University, N.N. Miklouho-Maclay came to study in Germany, where he immersed himself in the study of zoology and medicine. Medical education provided not only a “reliable” profession, but also opened the way to study a number of natural sciences. Noticing Nikolay’s interest in science, the depth and originality of his thinking, one of the greatest scientists of the 19th century, embryologist, marine biologist, naturalist and a prominent follower of Charles Darwin, Ernst Heckel made Miklouho-Maclay his assistant.

Later, E. Haeckel had an idea to compare local marine fauna with organisms living in the Northern and Mediterranean Seas. So N.N. Miklouho-Maclay set off with E. Haeckel and other scientists to the Canary Islands, located in the subtropical zone of the Atlantic Ocean, near the west coast of Africa.

On the way to the Canary Islands, N.N. Miklouho-Maclay visited Lisbon, where he saw the sights of the Portuguese capital and the architecture of the medieval castles and temples in the mountainous areas of this small country. Ernst Haeckel, in turn, met with the eminent English Darwinist biologist Thomas Huxley and praised his talented Russian student.

On November 22, the scientists went ashore in Santa Cruz on Tenerife. Long before disembarking, the travelers saw the main attraction of the island — the volcano Teide. Ernst Haeckel decided to fulfill his long-standing dream and climb to the top of this mountain. However, this happened in November, so the summit and the adjacent slopes were covered in snow and ice, which made the ascent more difficult and, most importantly, dangerous. Only Haeckel reached the top. As for Nikolay Nikolaevich, despite his indisposition, he tried to follow the professor, climbed several hundred meters more, but, feeling a complete collapse of strength, he was forced to return to the halt, cursing himself for showing weakness. It is noteworthy that other young scientists decided not to participate in the ascent of Teide.

The following days, Haeckel and his companions made several excursions along the northern coast of Tenerife, admiring its magnificent subtropical vegetation. But the travelers did not stay long in Tenerife: the French Consul S. Berthelot, a naturalist who wrote the book “Histoire Naturelle des Îles Canaries” [The Natural History of the Canary Islands], told the Jena professor that the research conceived by him is more expedient to conduct in the harbor of Arrecife on Lanzarote, the easternmost of the Canary Islands. The expedition members set out there in a small sailing ship full of passengers, oxen, pigs, and crates of fruits. On December 9, 1866, they reached the place.

The proximity of Africa affected the climate and vegetation of the island. Most of its surface, in contrast to the blooming Tenerife, was occupied by barren fields of frozen lava. Only the chain of volcanic cones that crisscrossed the Island enlivened the landscape. Only in the small valleys, sheltered from the winds of the African continent, fig trees and date palms grew; there were vegetable gardens and plantations of local people. On Lanzarote, devoid of rivers and springs, the rains were the only source of fresh water, which was collected and stored in cisterns. With great difficulty the zoologists managed to rent a house where one of the rooms had two glass windows. There they set up a laboratory.

From early morning until late in the evening work was in full swing. At dawn, Haeckel and the staff would take a boat to the bay that washed the shores of Arrecife. They collected jellyfish, crustaceans, radiolarians and other small animals living in the surface layer and immediately placed them in large vessels with sea water, and sometimes with a special net they retrieved the bottom dwellers of the ocean. They immediately brought their catch to the laboratory, where they carefully studied it, usually under a microscope, anatomized the organisms of their interest, made sketches, and then placed them in conservative fluids. In the evenings, the researchers wrote down the day’s results and discussed them; Haeckel often informed his colleagues of his new scientific ideas and hypotheses, which provoked lively discussions.

Thus, in the expedition with E. Haeckel, N.N. Miklouho-Maclay gained his first expeditionary experience and made his first discoveries. He wandered for hours at low tide along the exposed portions of the rocky seabed of the bay, collecting clusters of yellow, red, purple and blue sponges between silt-covered rocks. Subsequently, the young scientist described the calcareous sponge and named it “Guancha Blanca” in honor of the indigenous people of the Canary Islands. In addition, the young researcher was the first to prove that the brain of sharks is far from being primitive and has a rather complex structure.

One of such regular trips to the sea to collect marine fauna nearly ended tragically for Nikolay. Suddenly, a heavy wave hit the boat, which took on water and began to sink. Haeckel wrote in his diary that he was “especially worried about Miklouho, the only one of the whole company who could not swim”, but he kept “absolute equanimity” and, without saying a word, together with the others, diligently bailed out the water. The scientists managed to keep the boat afloat and safely return to the harbor.

In this difficult situation, such features of our hero’s personality as the ability to keep cool in a moment of danger and astonishing fearlessness surfaced for the first time. Nikolay, who, in his own words, never learned to swim, later seriously risked his life by making long-distance crossings on small sailing ships, using boats and native canoes.

The house that Haeckel rented was one of the best in Arrecife. It was teeming with bedbugs, fleas, mosquitoes, etc. Rats, mice and large cockroaches swarmed the rooms day and night, devouring everything they ate. The naturalists were particularly annoyed by the unimaginable number of fleas. Hygiene and repellent powders did not help. Haeckel with his German meticulousness estimated that in January 1867 alone he and the staff exterminated more than six thousand fleas.

In mid-February, Haeckel decided to shorten his stay on Lanzarote from the planned four to three months and to return to Europe via Morocco at the first opportunity. As the professor confessed, it was the fleas, not the storms, that forced him to leave the island prematurely.

The scientists reached the Moroccan harbor of Mogador. Here the expedition split up. Haeckel visited the main ports of Morocco on a steamer, and then moved to the Spanish harbor of Algeciras (near Gibraltar), where he spent two weeks studying the local marine fauna. As for Miklouho-Maclay, he persuaded another young zoologist, Fol, to travel through the Sultanate of Morocco, although it was not safe at the time. Dressed in Arabic clothes and hiring an interpreter, the students reached the then capital city of Marrakech, stayed there for several days, and then returned unharmed to Mogador. Nikolay greedily absorbed new impressions. He was keenly interested in the features of life of Arab and Berber tribes, their dwellings, mosques, and caravan trade. After visiting several Moroccan ports on a steamer, Miklouho and Fol arrived in Spain. Here they visited its major historical and cultural centers – Malaga, Granada, Cordoba, Seville, and, of course, Madrid. As he did on his trip to Morocco, Nikolay made many sketches in Spain, some of which have survived to this day.

Still sick, he traveled from Madrid to Paris, and from there returned to Jena in early May 1867. On May 10, Haeckel reported to his parents: “My assistant Miklouho is back in his old place”. Thus ended the first expedition in which our hero participated. Upon his return to Jena, he firmly decided to become not an armchair scientist, but an explorer traveler. 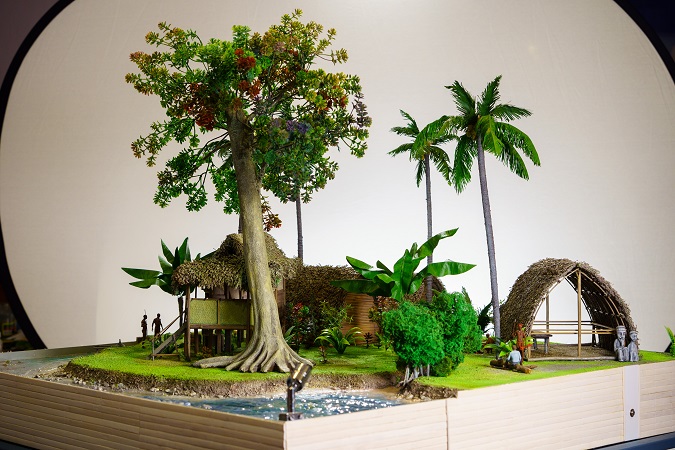 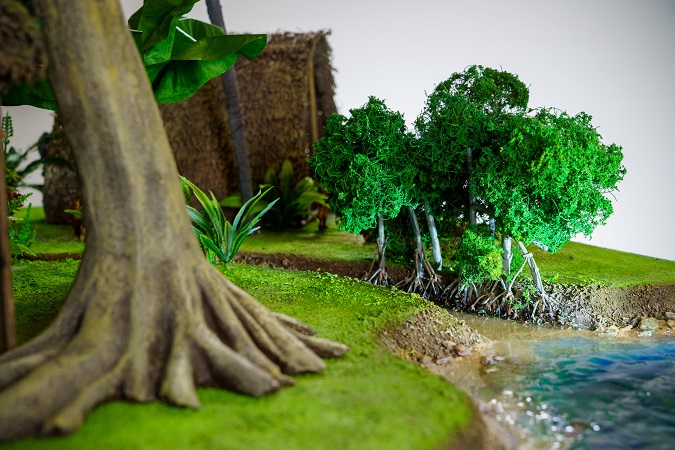 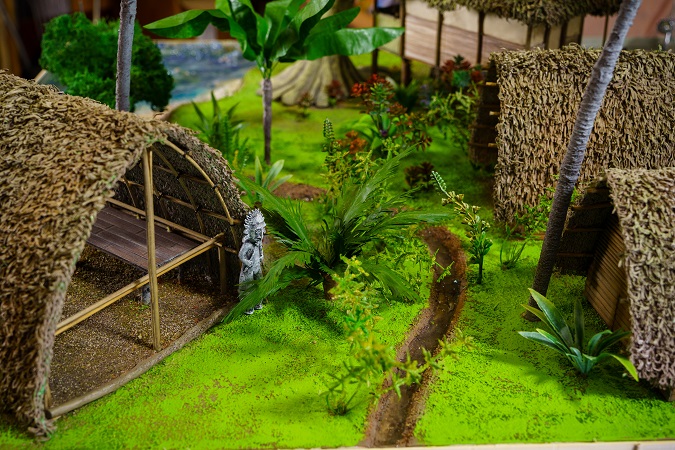