On September 20, 1871, the outstanding Russian humanist scientist and traveler N.N. Miklouho-Maclay (1846-1888) went ashore on the northeastern coast of the island of New Guinea (the Maclay Coast) for the first time.
Nikolay Nikolaevich had thought about staying on the remote island in advance, so he had even bought materials for the construction of his hut in New Guinea and, most importantly, prepared his equipment.
The traveler arrived in New Guinea in special apparel suitable for tropics (as they said then, a hiking dress), which, of course, was different from modern ones, but had a number of features necessary for the expedition. For example, it was dense, which could protect against insect and snake bites, and also fitted snugly to the body, which prevented insects from getting under the apparel. 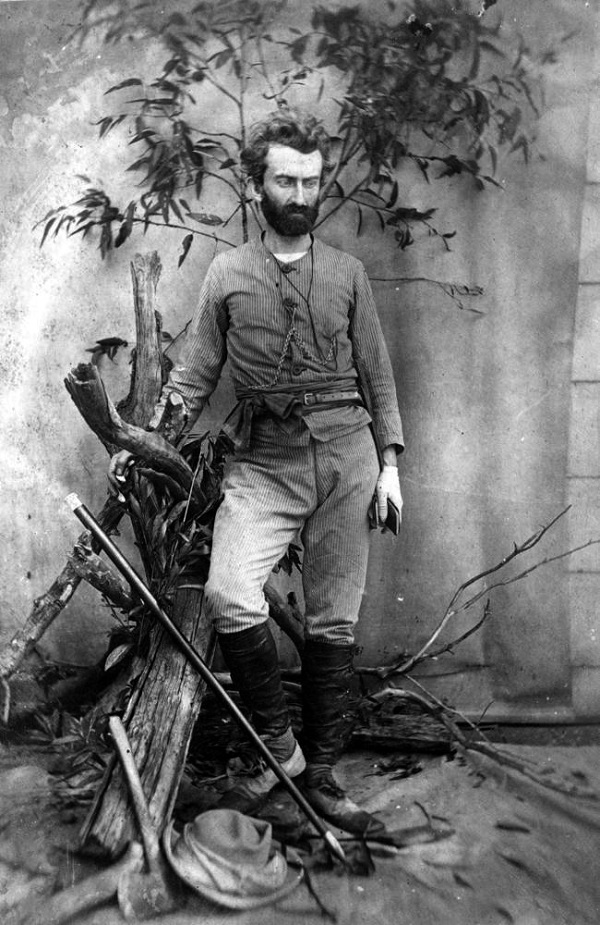 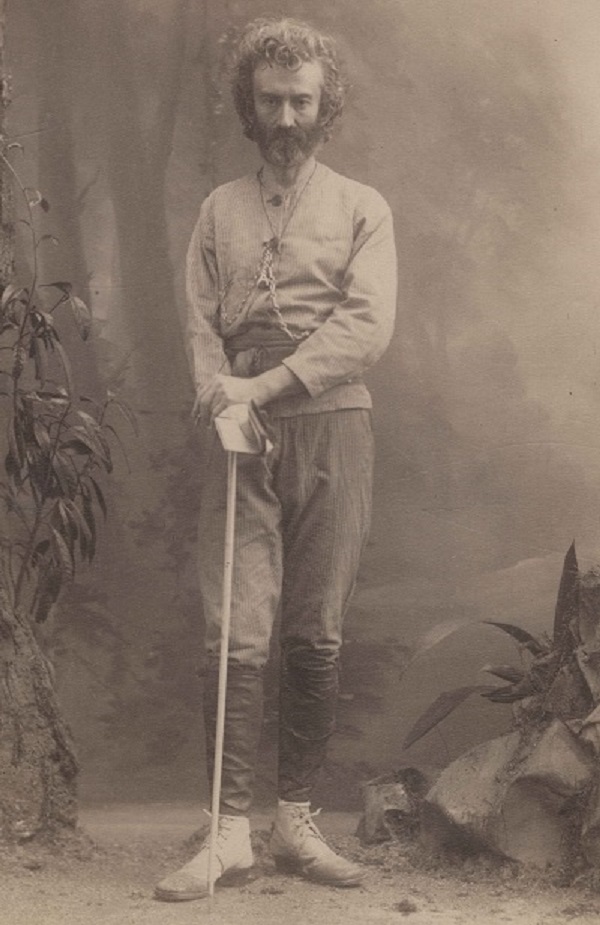 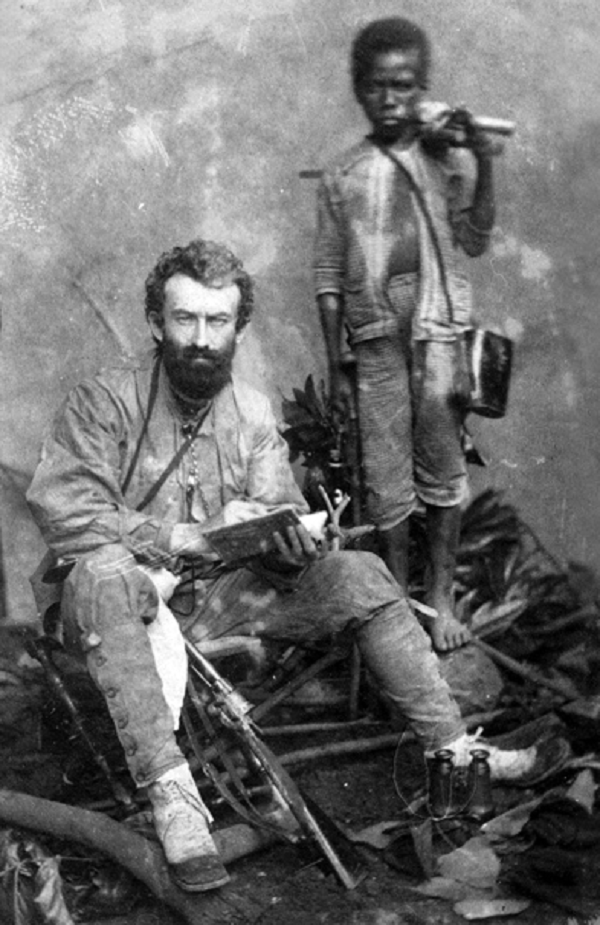 In 2019, the traveler’s apparel was reconstructed based on existing photographs and Nikolay Nikolaevich’s portrait painted by A.I. Korzukhin (1882). In the portrait, we can see the Russian world-famous traveler in his apparel with a notebook and a pencil in his hand; his face keeps the trace of the past hardships. N.N. Miklouho-Maclay gave this portrait to his mother, Ekaterina Semyonovna, and, in 1886, he gave the portrait’s reproduction made by the artist to his wife, Margaret Emma Clark (Robertson), who brought it to Australia after her husband’s death. Now this portrait is on display in the Mitchell Library, Sydney. For the most detailed recreation of the apparel elements, an analysis of the materials used for the original apparel a century and a half ago was carried out.

Shoes are combined leather boots with structural sailcloth inserts. This is an analogue of combined high lace-up boots, the so-called “bertsy”, which are widely used in our time, both for the needs of the military and for extreme tourism.
Gaiters (“kragi” – rus.) are another element of leg protection. To reproduce the gaiters design, technical drawings of the second half of the XIX century were used. The gaiters were made of leather and covered the leg up to the knee. Their side part is fastened with buttons, and leather straps under the knee keep them from sliding down. The gaiters perform a double function: they fixate the leg and protect it from harmful branches, stones, etc. when moving through high grass. It should be noted that such a combination acts as full-fledged high boots, but is much lighter, while extremely effective.
For the reproduction of cotton pants (“porty” – rus.) a silhouette from English magazines of that period was taken. The length of the pants could vary. Classic culottes were short. However, the pants in one of the photos of N.N. Miklouho-Maclay were long.
The loose fit shirt ensures air circulation, which is extremely important for the latitudes where the scientist’s expeditions took place. The material is similar to that of the pants — cotton (the pattern is probably blue stripes). The shirt is fastened with 5 leather buttons.

Thanks to one of the images, it was possible to recreate the researcher’s hat. This is a felt hat with a silk scarf tied around it, which could probably be also put around the neck in order to reduce the rubbing of the neck against the shirt’s standing collar.